Real stories about how tracking assets have saved time and improved patient outcomes. 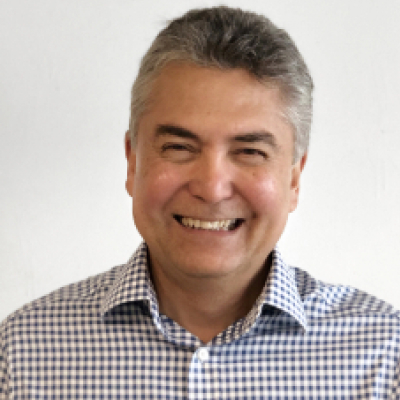 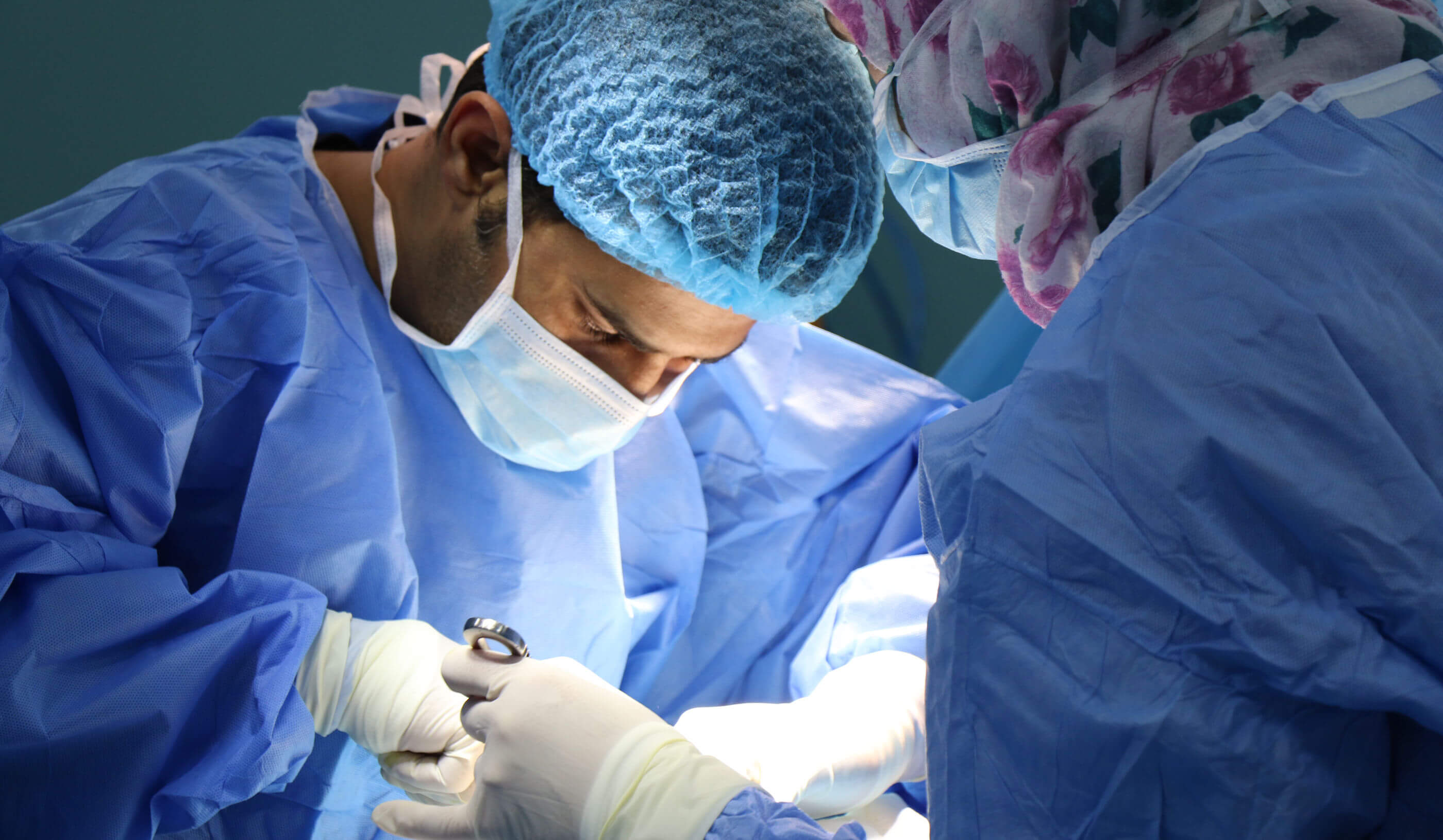 When you put Spotto’s simple indoor equipment tracking solution into a hospital it can make a real difference to a diverse set of users. Some of the benefits are obvious, such as improved patient outcomes when staff are able to find the equipment they need quickly in a time-critical situation. And reducing the frustration and time staff spend searching for equipment.

Other benefits are more subtle, even behavioural. For example we’re seeing that Nurse Unit Managers are happy to let equipment be out in the wild (not under lock and key for when they need it) because they know they’ll be able to find it when it’s needed. And items being returned more reliably because the borrowers know that the item is tracked. Even dispelling ‘myths’ that have grown up about who takes equipment and doesn’t return it.

Below is a selection of real stories from the front line of hospital workers across two hospitals who have been using Spotto for a few months. Names have been changed.

Meena’s a Nursing Admin who manages the general pool of Bariatric Equipment. She’s tasked with managing, finding and distributing the equipment. Spotto has enabled her to move away from daily excel printouts with pen/liquid paper as her current record of where equipment is. She’s now finding what she wants at any moment, anywhere around the hospital.

Ben’s an Environmental Services Supervisor, responsible for tasking his ES team to fetch and deliver equipment (Beds, Regulators etc) to respond to calls for it. Spotto’s reduced the search time for equipment to zero. Ben’s team currently use Spotto in their command centre on PCs but shortly they’ll be using Spotto on all of their new hospital-provided android phones. Ben’s tagged up gas regulators, beds, wheelchairs, bolsters, lifters, pumps and more.

Gloria works in the Operating Theatres. She’s concerned with making sure critical equipment in theatres is available when they need it and recovering it from where it ends up in the hospital. Within a week of putting in Spotto she debunked the myth that other wards took their Calf Compressors. Spotto enabled them to show that the equipment was almost always returned but not always to where they expected it. This dispelled a point of friction immediately. Gloria’s looking forward to Spotto’s next generation of location accuracy algorithms when she’ll be able to locate equipment with even more precision, such as in specific areas of theatres such as the anaesthetic bays.

Frances is Nurse Unit Manager in a rehabilitation ward. She deals with palliative patients. One of her concerns is where her Niki Pumps (a syringe pump used for the consistent delivery of drugs) are. Knowing that they’re in her ward or have gone elsewhere is of huge importance. She recently had an occupational therapist that wanted to borrow a pump, but thought that they’d returned their last one. Frances was able to show him that they still had the pump, but she was willing to lend another because she established that their other one was still with the borrower and there was an expectation that they’d get both back soon.

Gary, one of the Environmental Services team, has started putting tags into bolsters and mattresses that need to go together with a bariatric bed because they often get split up. And if they’re split up you can’t use any of it and you’ve got a useless VERY expensive bed.

Greta works in Theatres too. She’s tagged up all of their PCA pumps which regularly ‘disappear.’ She now knows where they’ve all ended up and she knows where to go to get them back. She’s the first person who has volunteered the concept that they’re not ‘Theatre’s pumps’ — perhaps it doesn’t matter who’s pumps they are provided they have access to enough pumps. Her biggest concern is just knowing where they are.

Elizabeth, a senior manager, periodically wants to know where particular high value assets are. In particular, the hospital's new (and very expensive) non-folding Stryker wheelchairs. It was taking her 40 minutes or more to find a lost chair. Now she can know where they all are at any time.

Ali needs to be able to find a hoverjack (used for lifting up bariatric patients) urgently when they need it. (You never need a hoverjack un-urgently). Recently he spent 40 minutes trying to find one. He couldn’t so they used boards for the lift which put multiple staff at risk of injury plus the patient had to spend 40 minutes on the floor. They don’t want to repeat that. Now they know where hoverjacks are at all times and can access them immediately.

Paul in Environmental Services now doesn’t have to task his guys to find equipment if it’s already on the ward because they can just look at Spotto and say, “it’s already there”. This saves many unnecessary call-outs since staff often don’t realise the equipment they want is already close to them.

Debbie who looks after the specialist Bariatric equipment used to spend half a day (often daily) looking for the bariatric equipment spread around the wards to find it all. Often (very) the response would be, “nope, we don’t have it”. Now with Spotto she doesn’t have to go through this. It’s upped the level of trust as well, because there’s no question about where equipment is, so no false information.

Feedback from everyone is that they like the simplicity of Spotto and love being able to shorthand the names of the equipment they’re looking for in searches — not having to type in a full name or number.

Key to Spotto’s success has been simplicity and clear value. Training takes very little time. Tagging items is a breeze and if the hospitals want to track equipment in more zones they can add extra readers in themselves.

Book a free, no-obligation express chat at a time that suits you to discuss how Spotto could be a great fit for your team.

We make it easy for organisations to install equipment and inventory tracking with Bluetooth beacons. See how a hospital in Australia rolled out low-cost indoor tracking that staff love.

Engaged staff are the key to business success